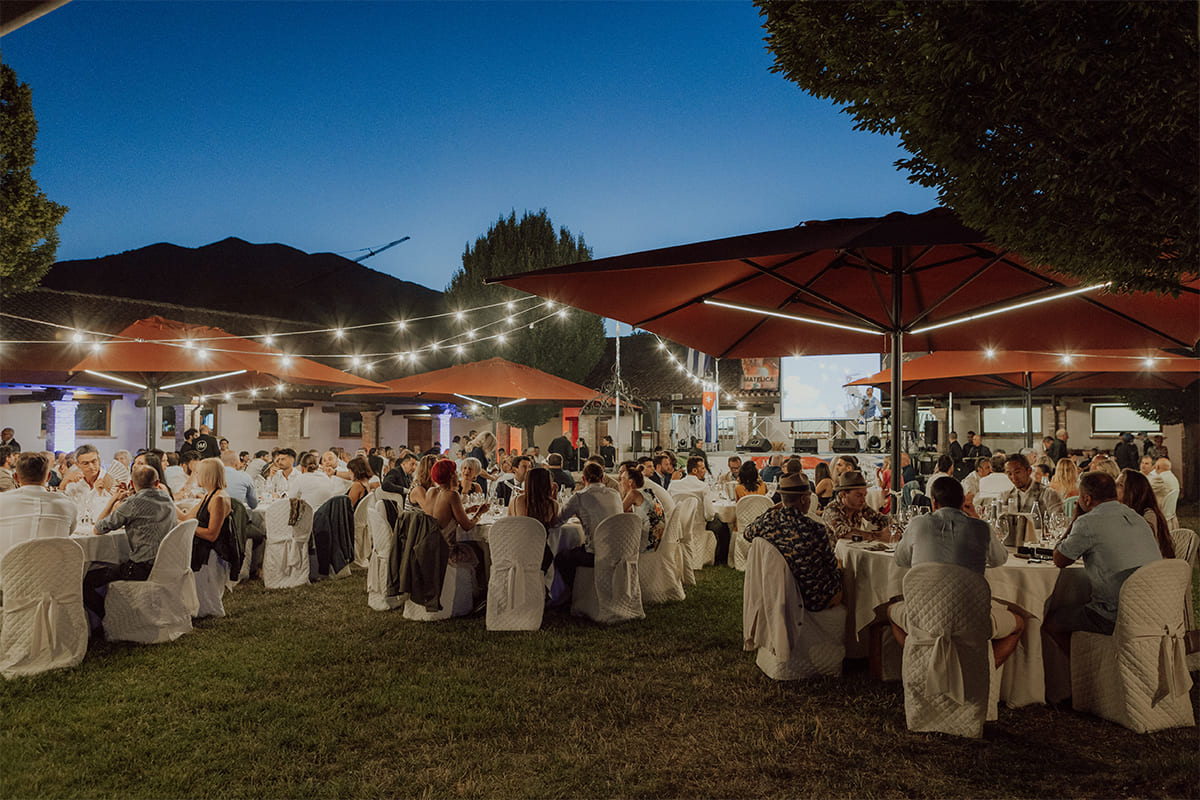 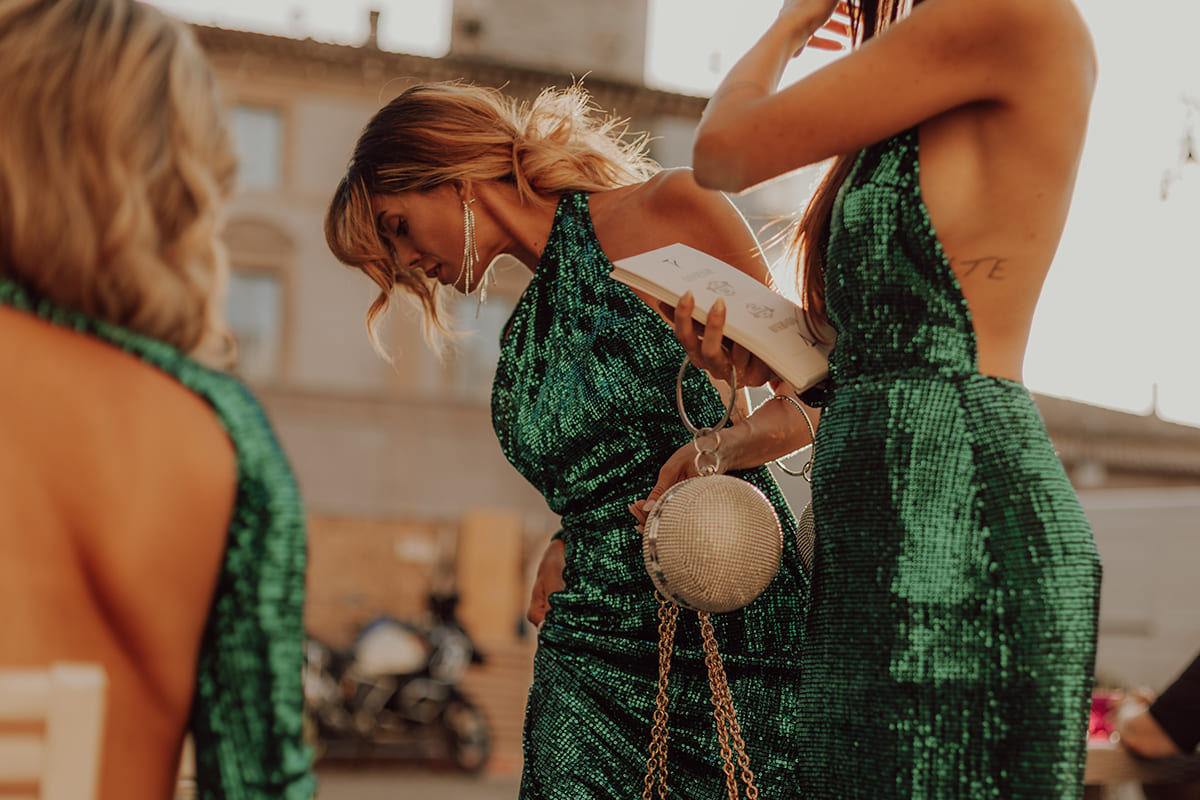 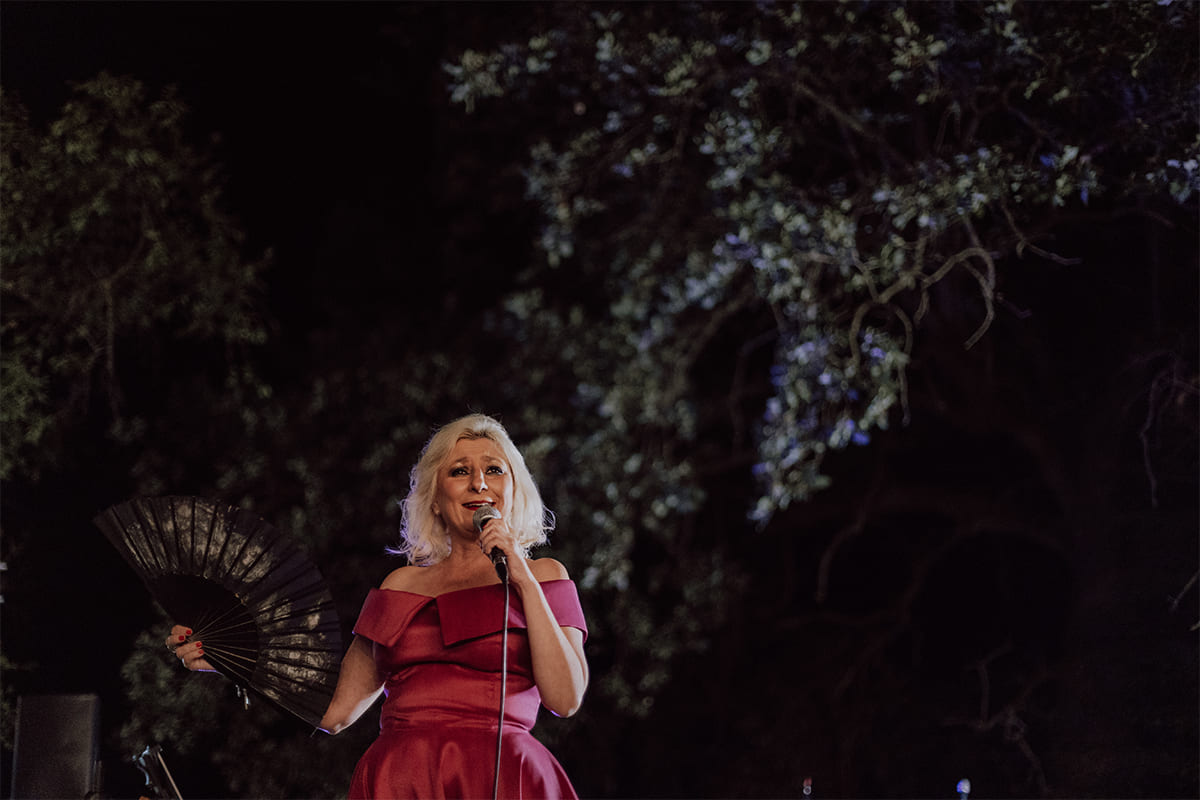 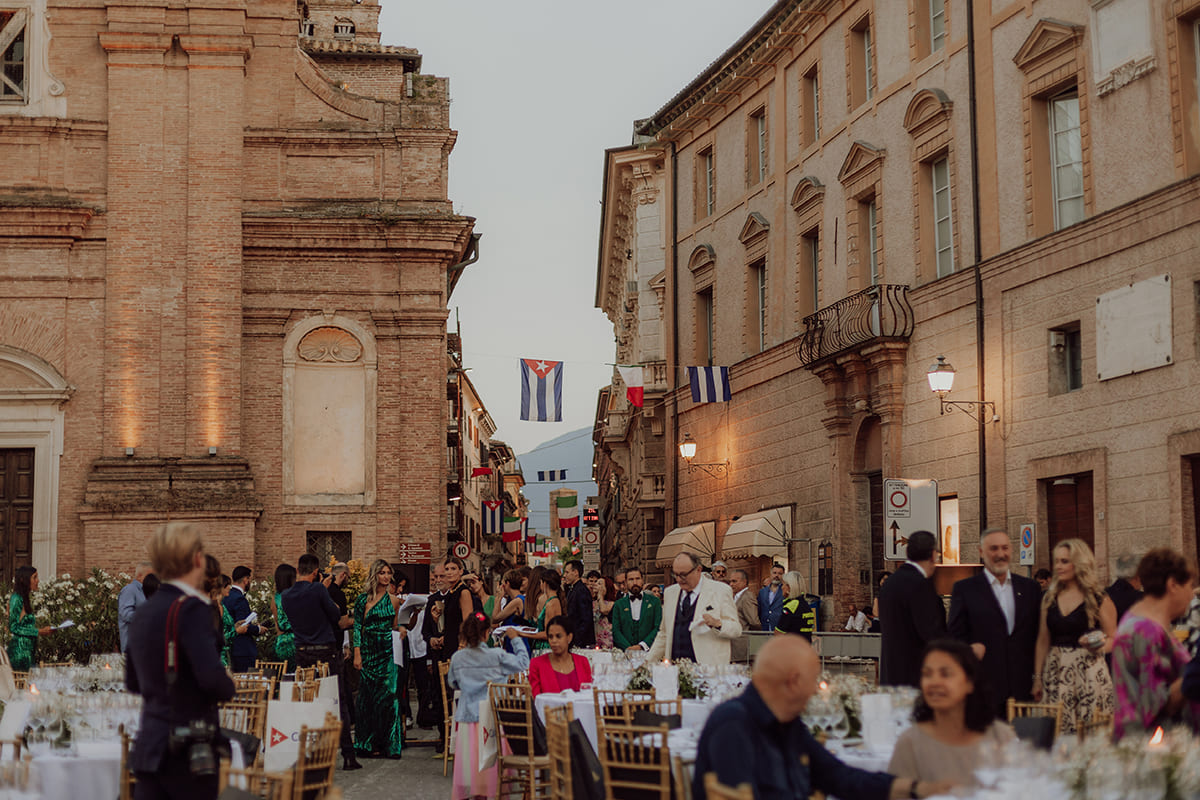 Over a thousand people took part in the XVI Encuentro Amigos de Partagás en Italia, an event that, starting this year, officially became the second Habanos event in the world, a great recognition for Francesco Minetti, President of the Cigar Club Don Alejandro Robaina and for all the members of the club.

There was no shortage of seminars and tastings, six in total. 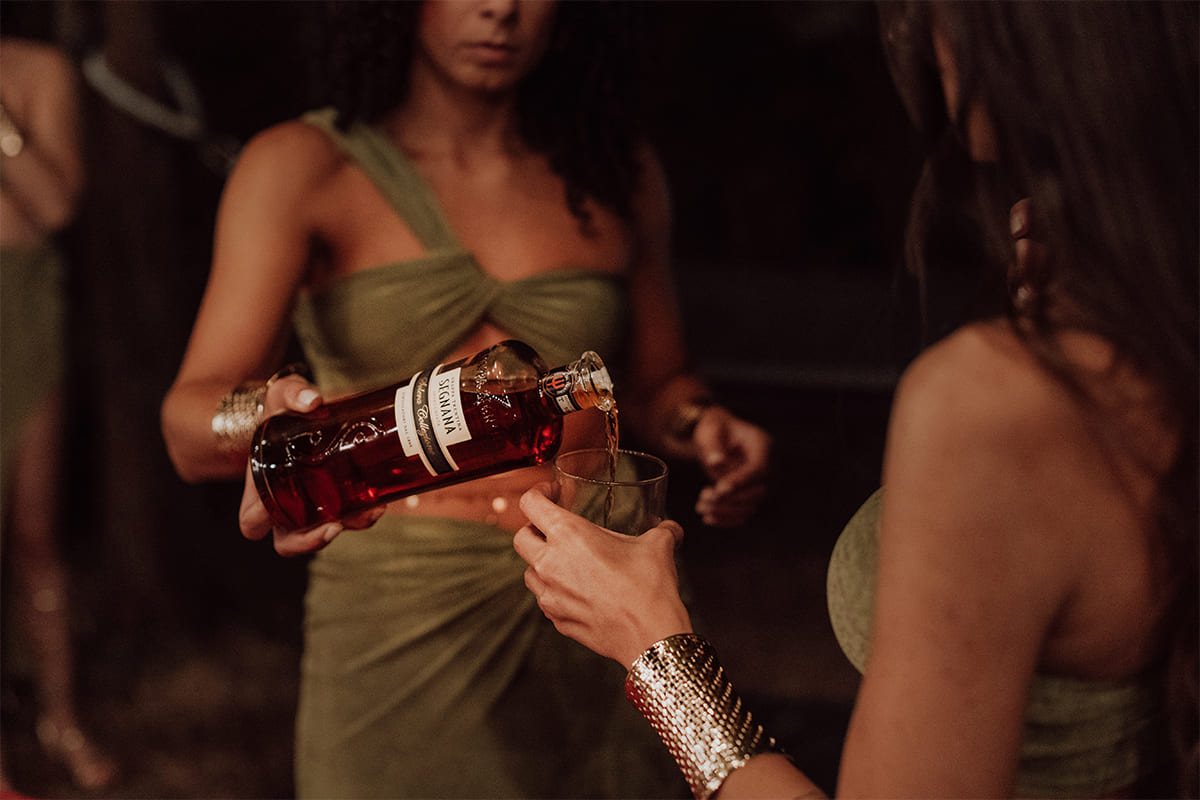 The first seminar was dedicated to Lilliputano, a vitola that has disappeared for over half a century, and was conducted by Maestro Torcedor, as well as Hombre Habano, "Cueto" (Josè Castelar Cairo) and by Valerio Cornale (collector, expert in Cuban memorabilia and Hombre Habanos 2015). 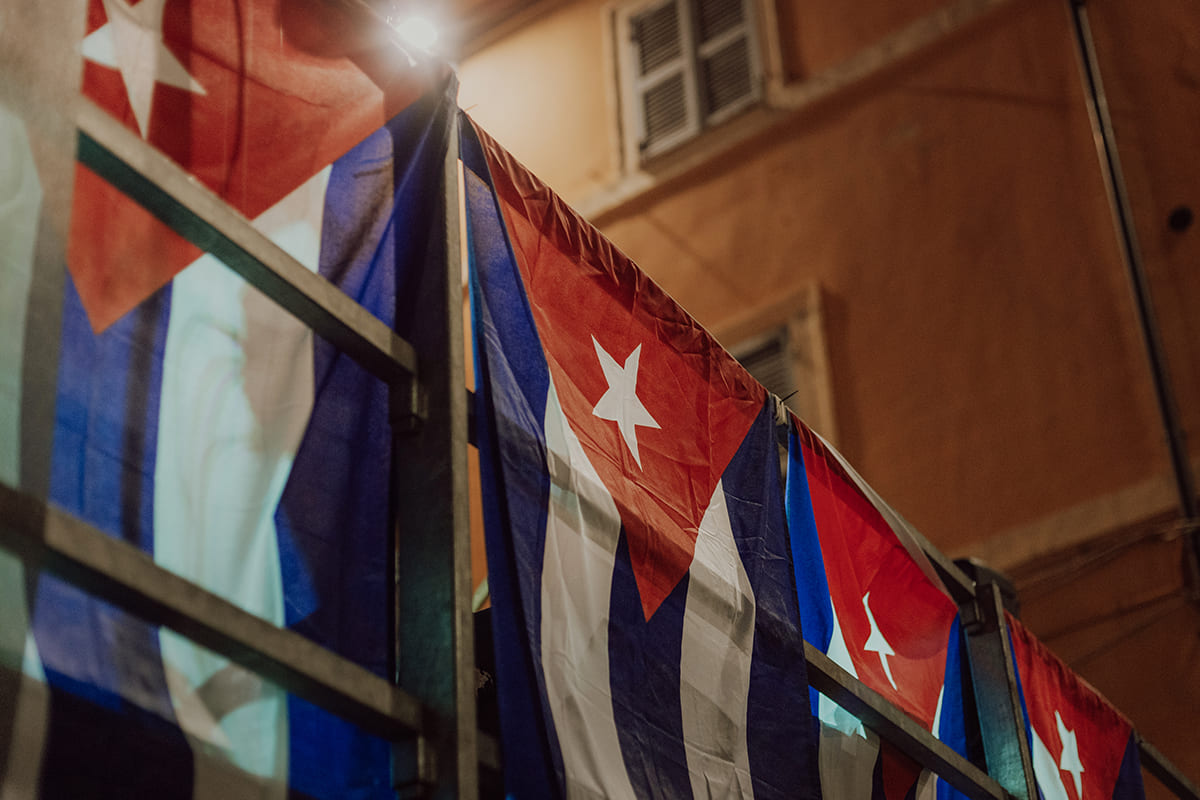 During the two seminars of "La Historia se contarà", the greatest Cuban torcedores, Leopoldina Gutierrez Espinosa (La China), Juana Ramos Guerra (Juanita) and Josè Castelar Cairo (Cueto), were interviewed by Luigi Ferri, with the translation by Andrea Vecchione, on the procedures and techniques that permeate the world of torcedores and catadores.

Another seminar was "From the Parliament of smokers to Cumbre", an interesting meeting with guests Valerio Cornale, Salvatore Parisi, Andrea Molinari and Paul De Sury, who told firsthand about the advent of Cuban cigars in Italy. 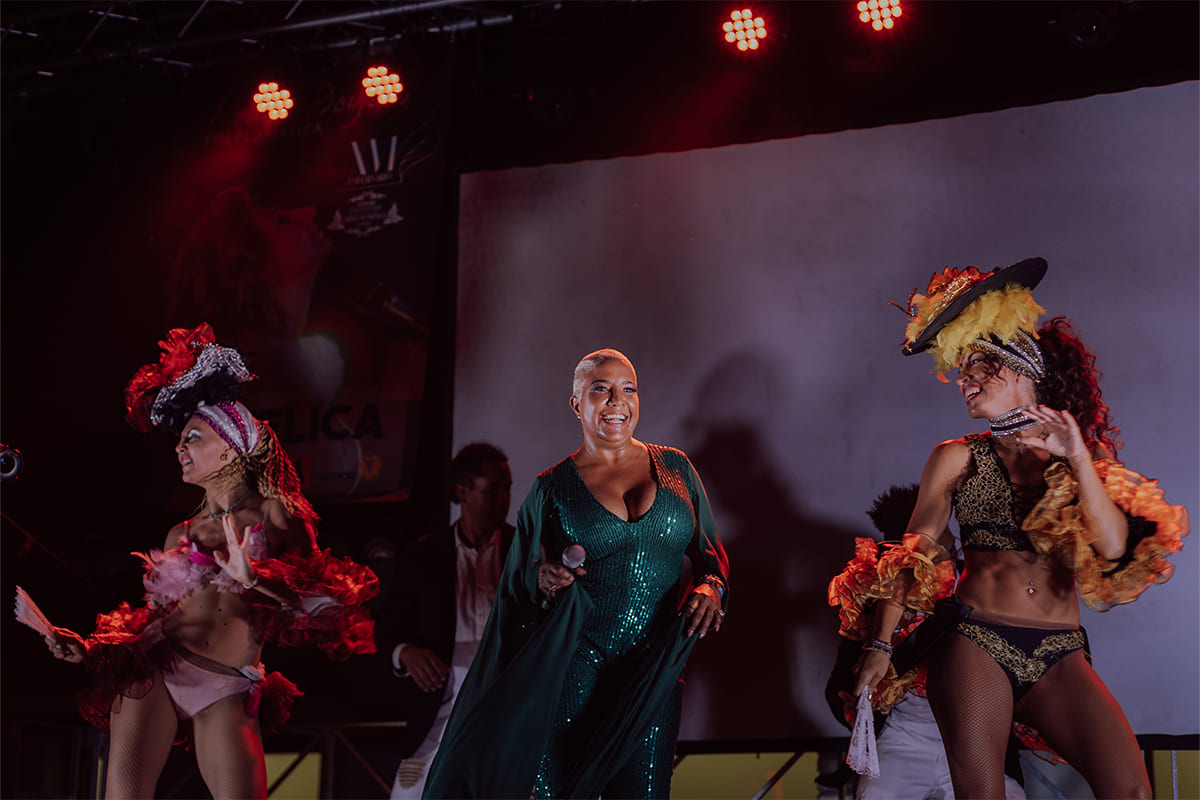 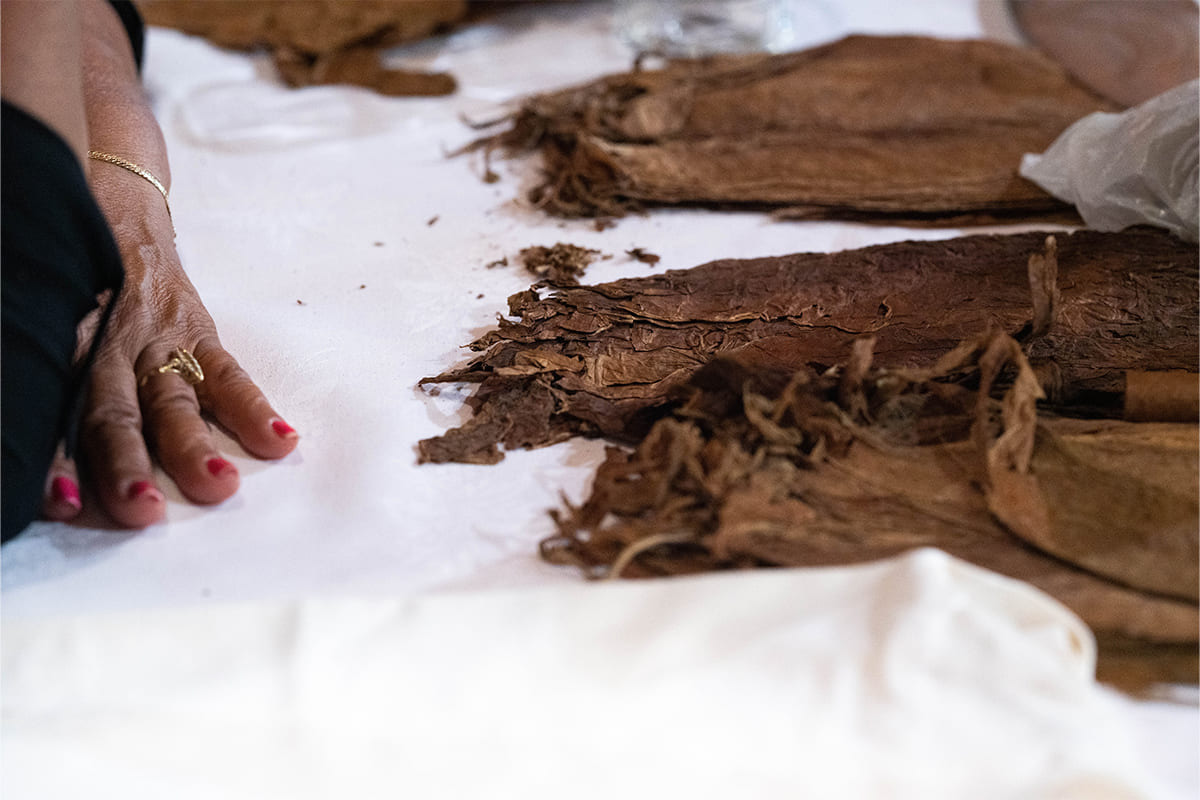 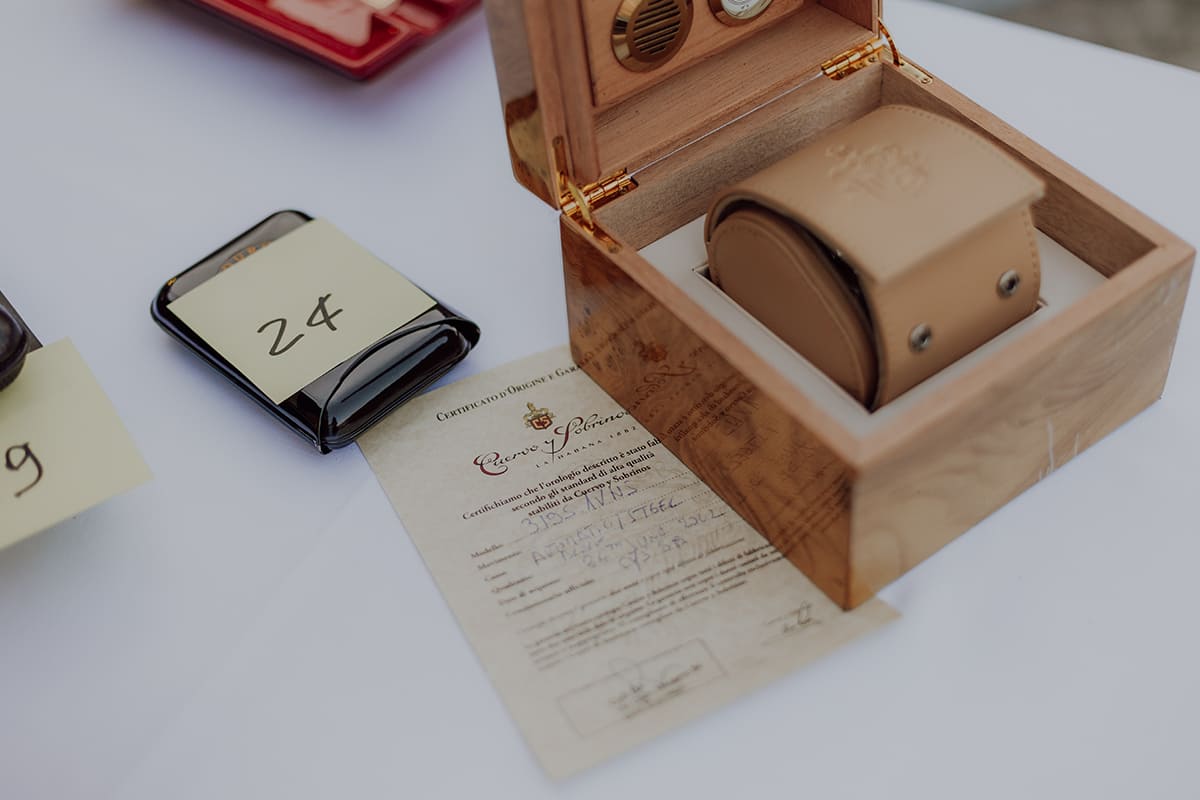 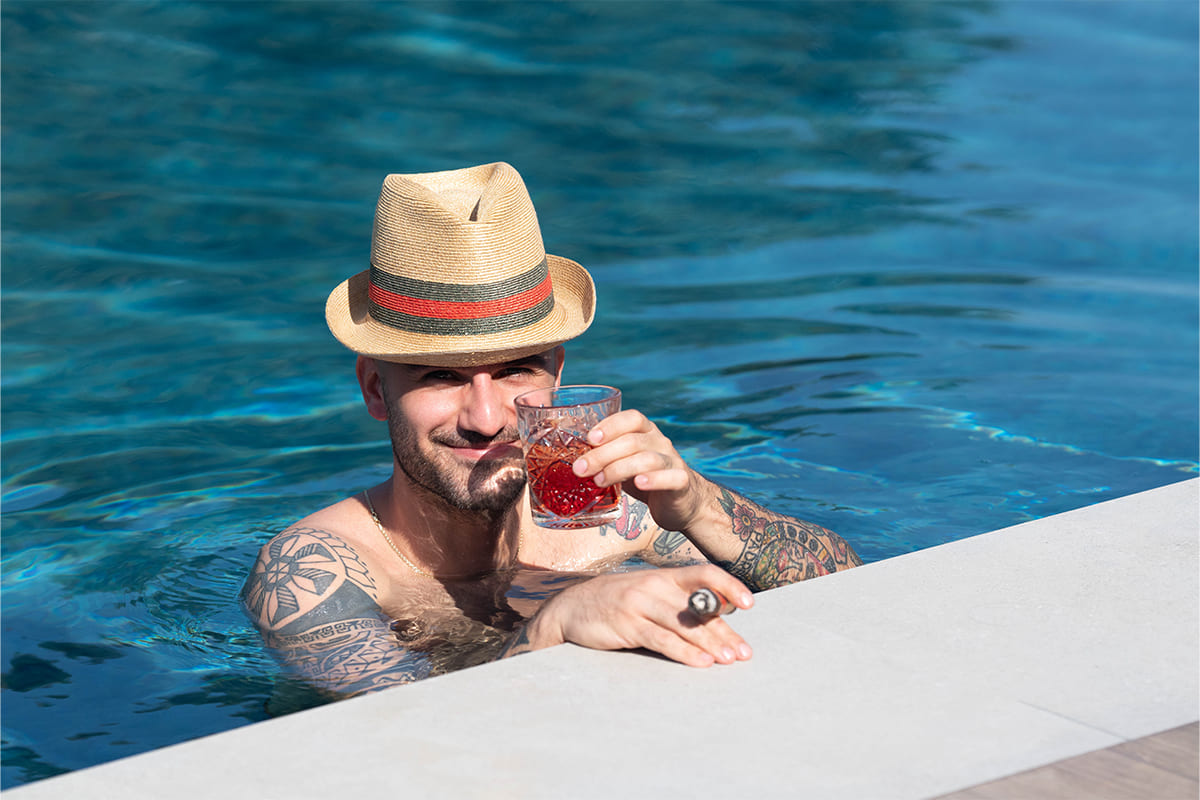 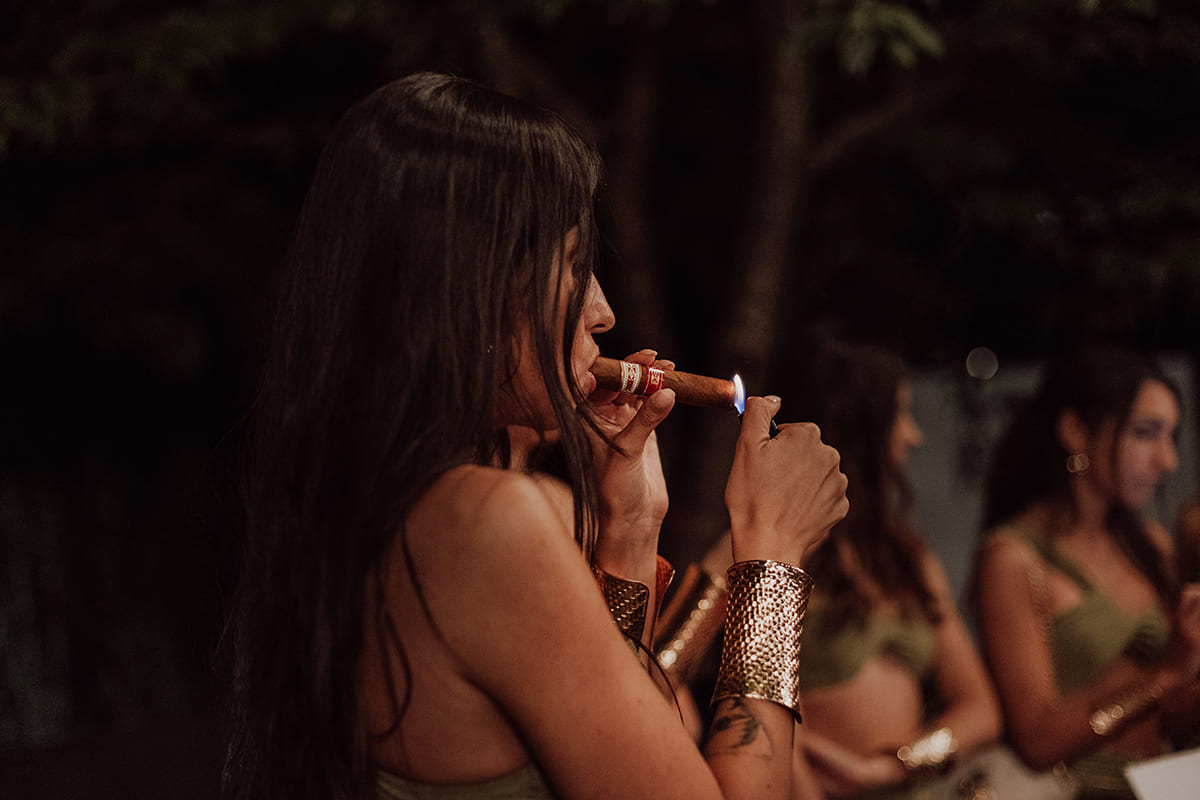 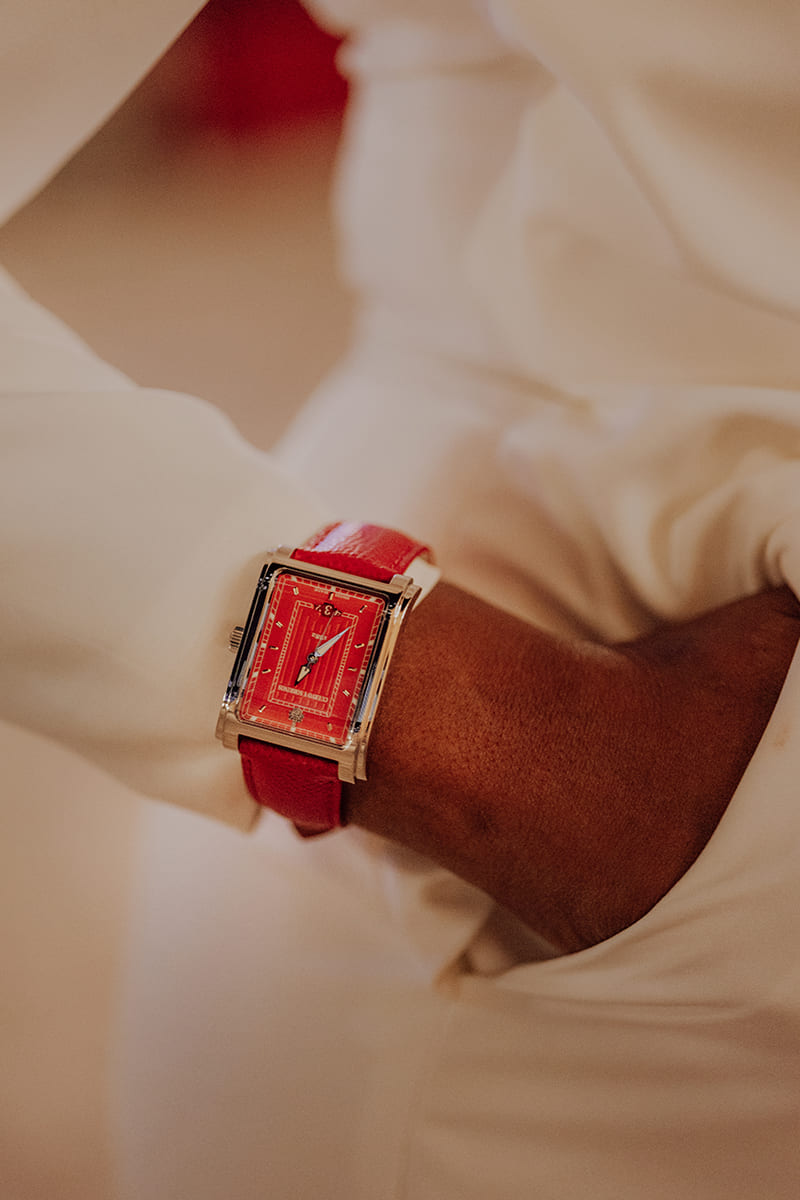 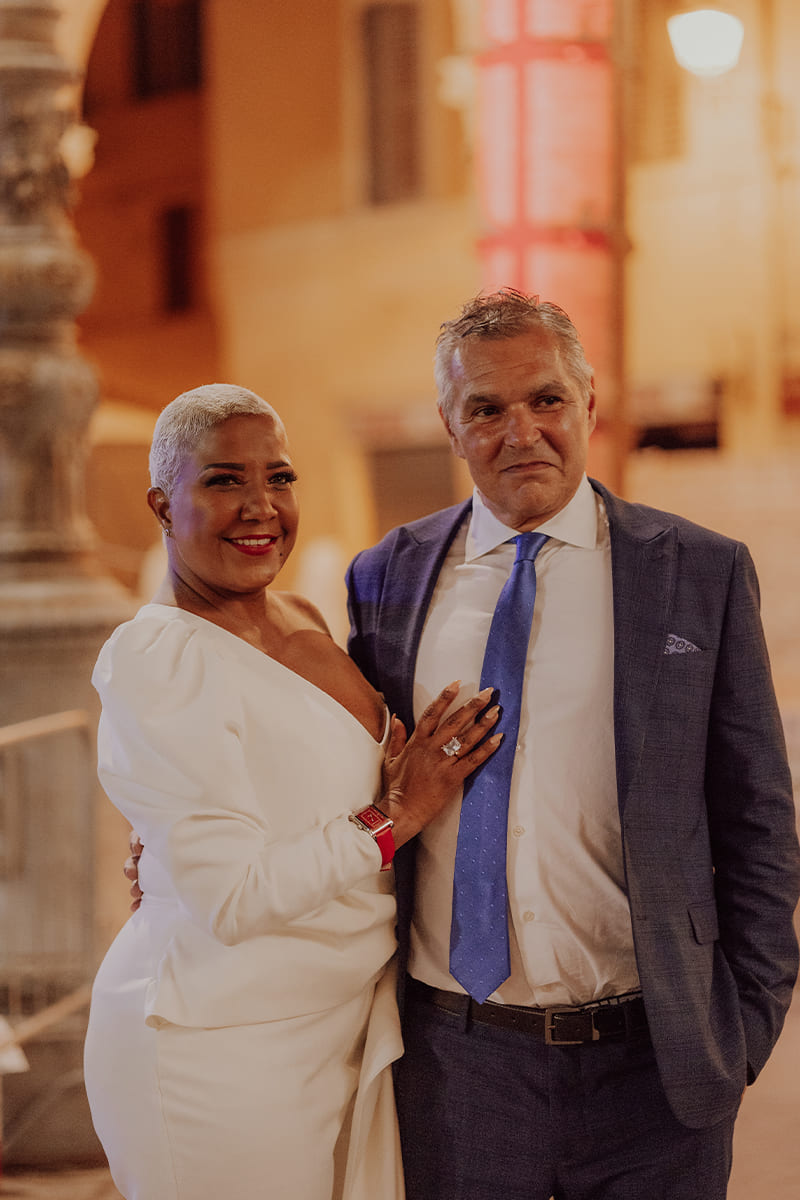 Diadema S.p.A. sole importer and distributor of Habanos cigars for the Italian market, on Friday evening he presented the Diplomaticos No.2 in national preview while, during the gala dinner, he presented in world preview the new Edición Regional reserved for Italy, the Ramón Allones Noellas 2020. 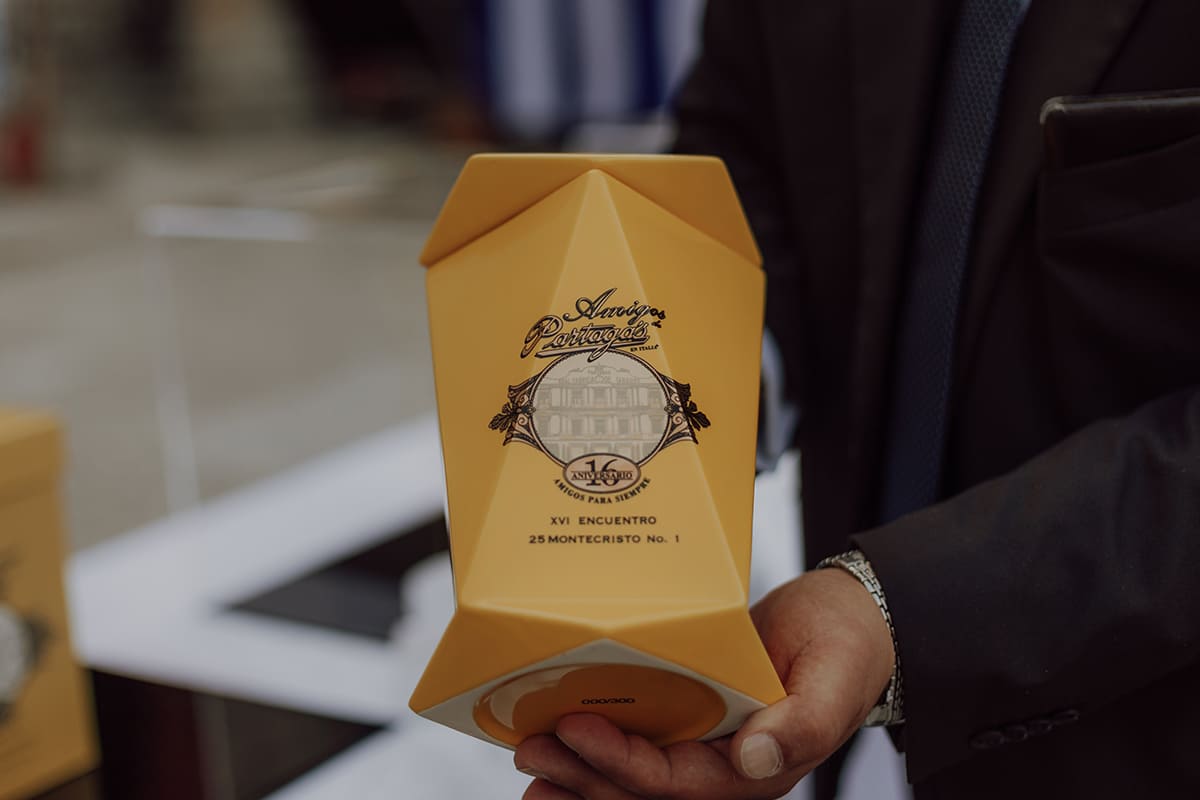 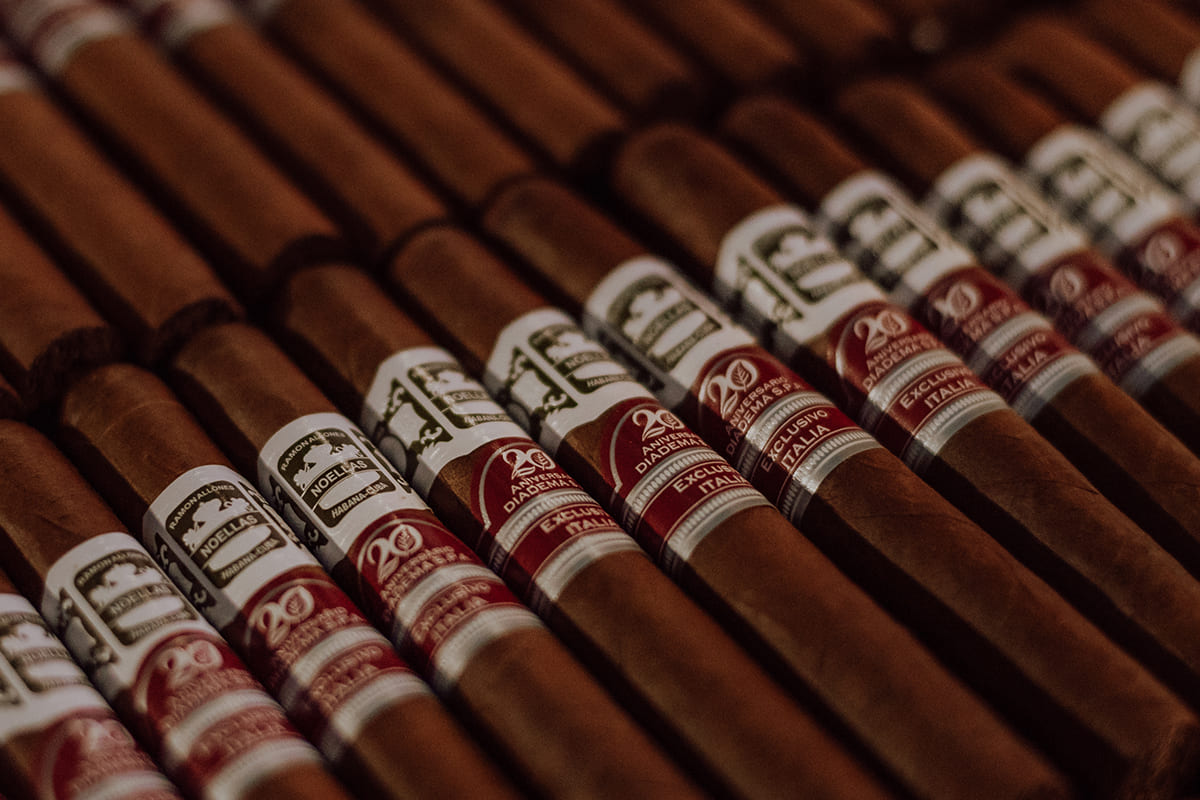 Also during the gala dinner, the new commemorative jar of the Encuentro Amigos de Partagás in Italy was presented to cheer all aficionados, this year dedicated to the Montecristo brand. 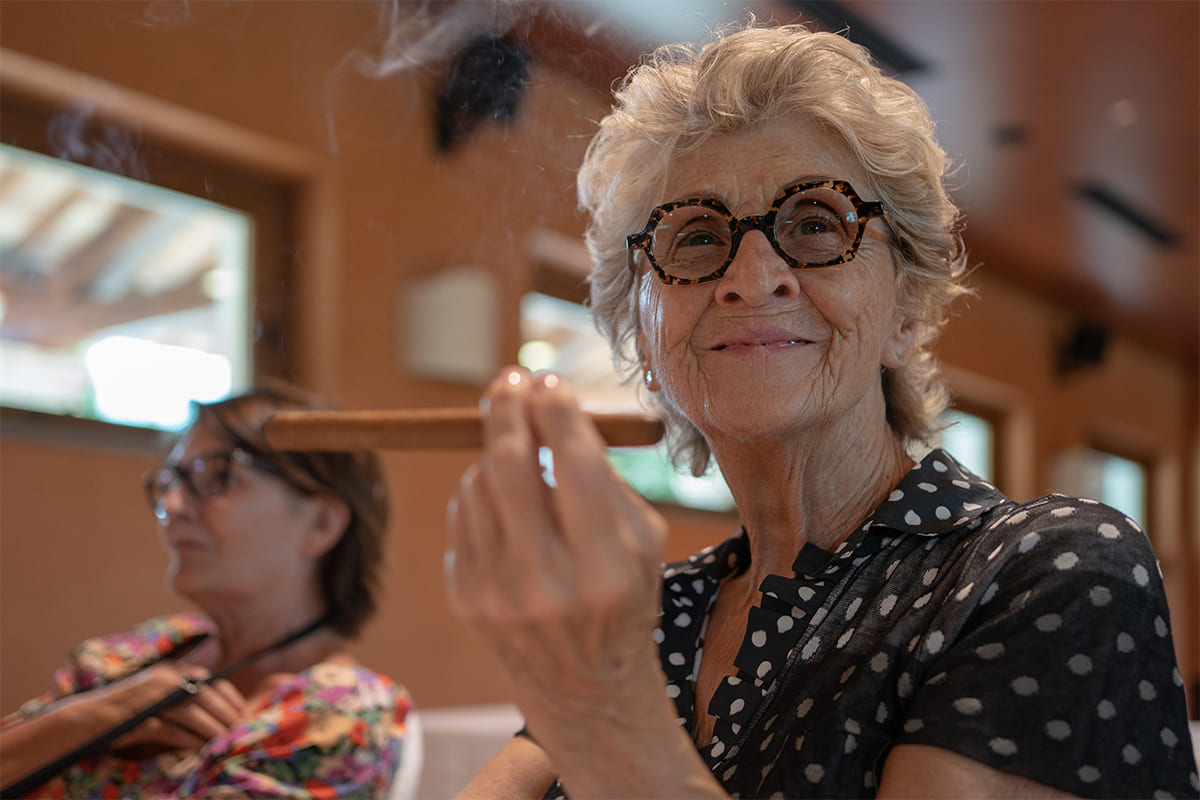 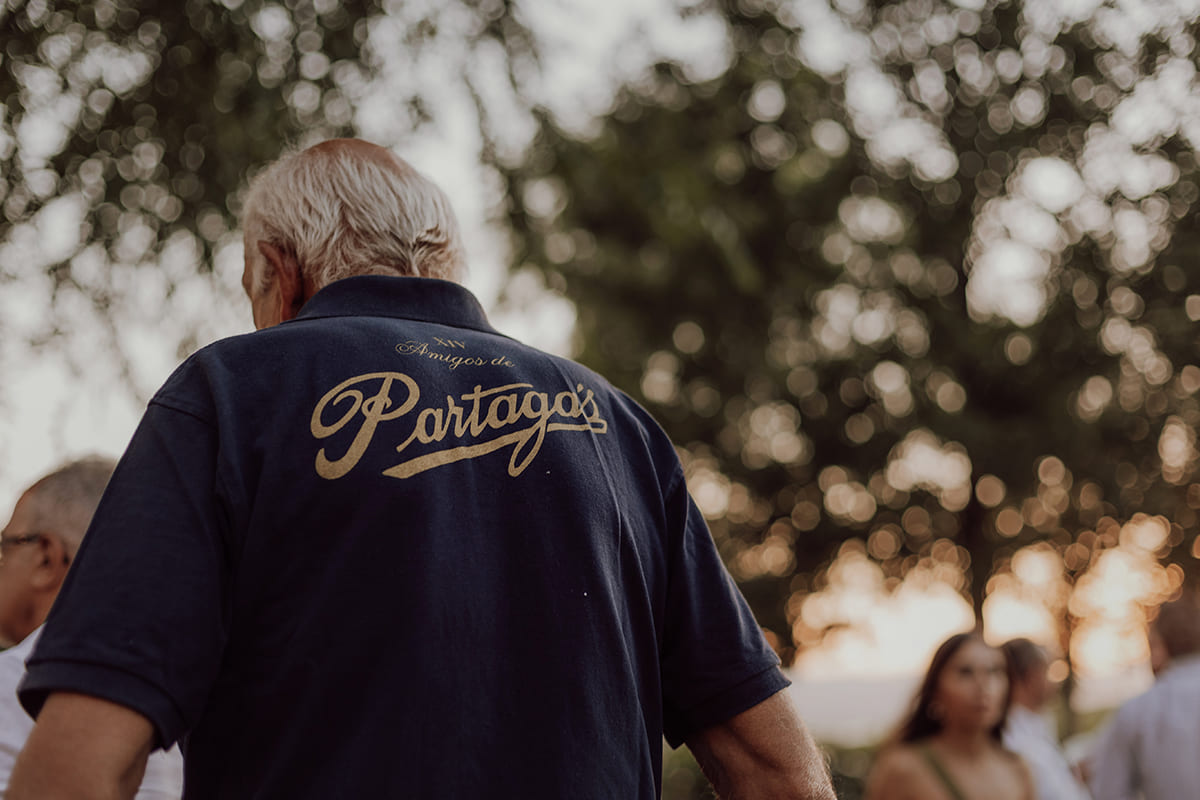 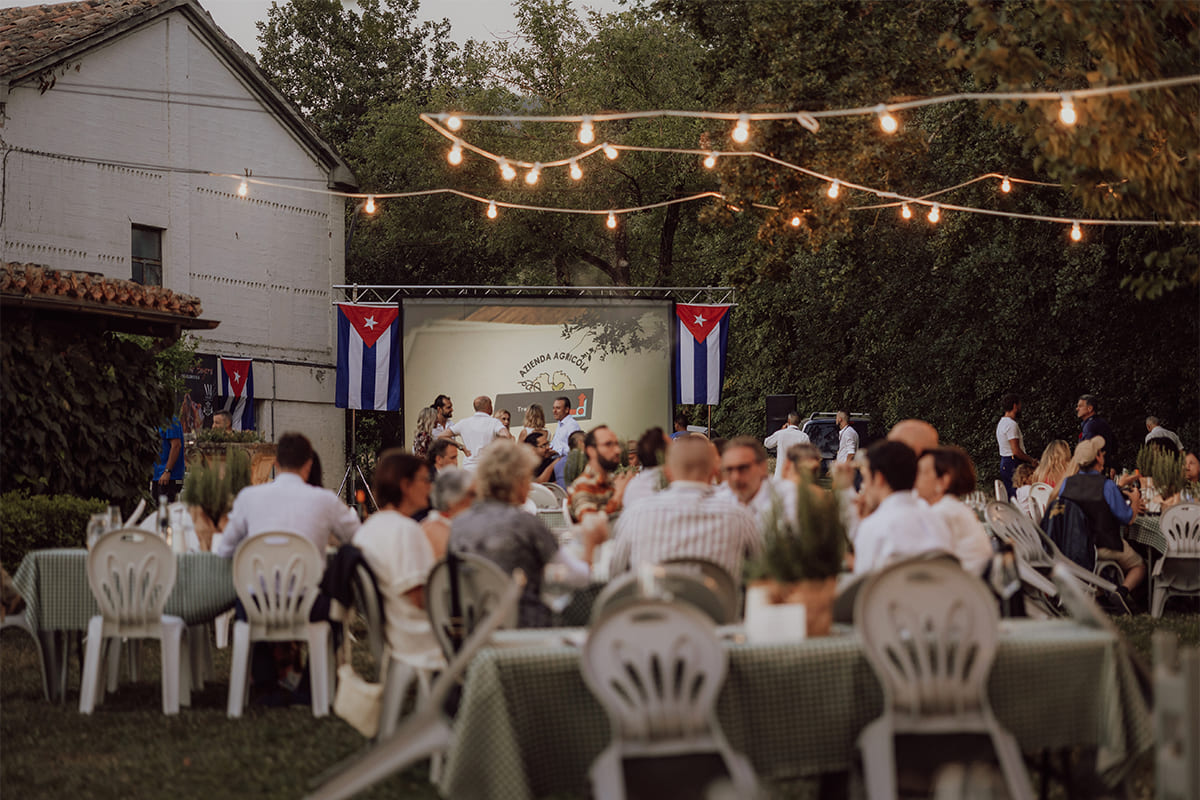 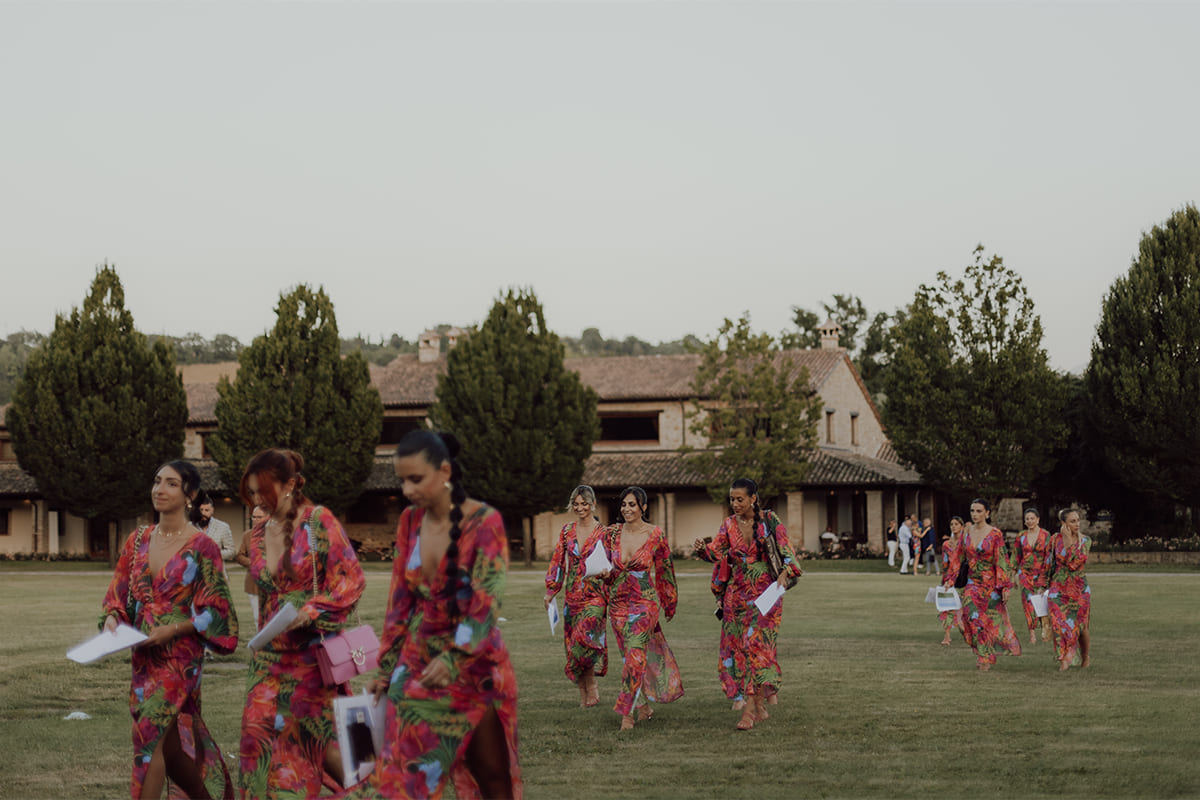