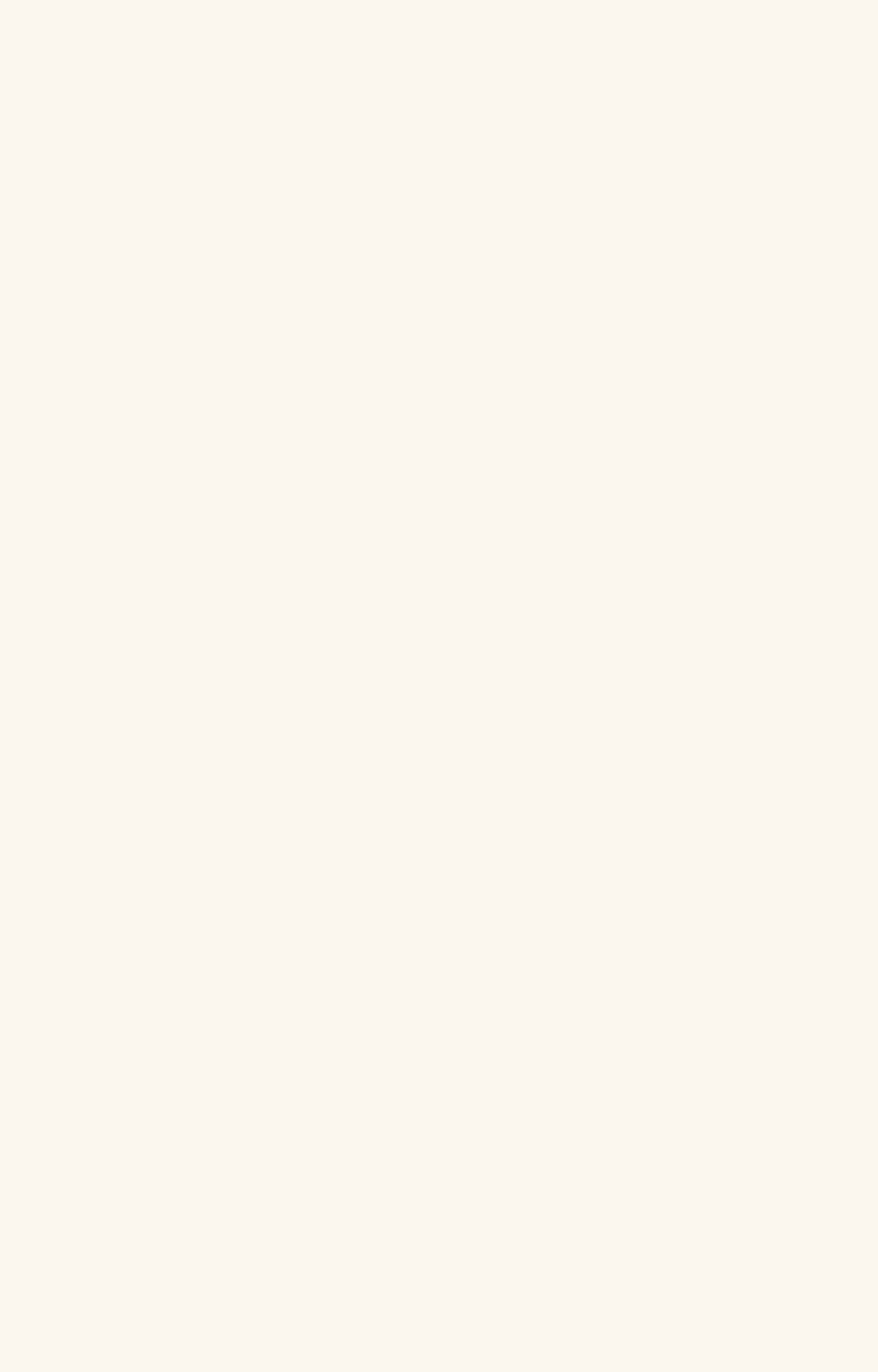 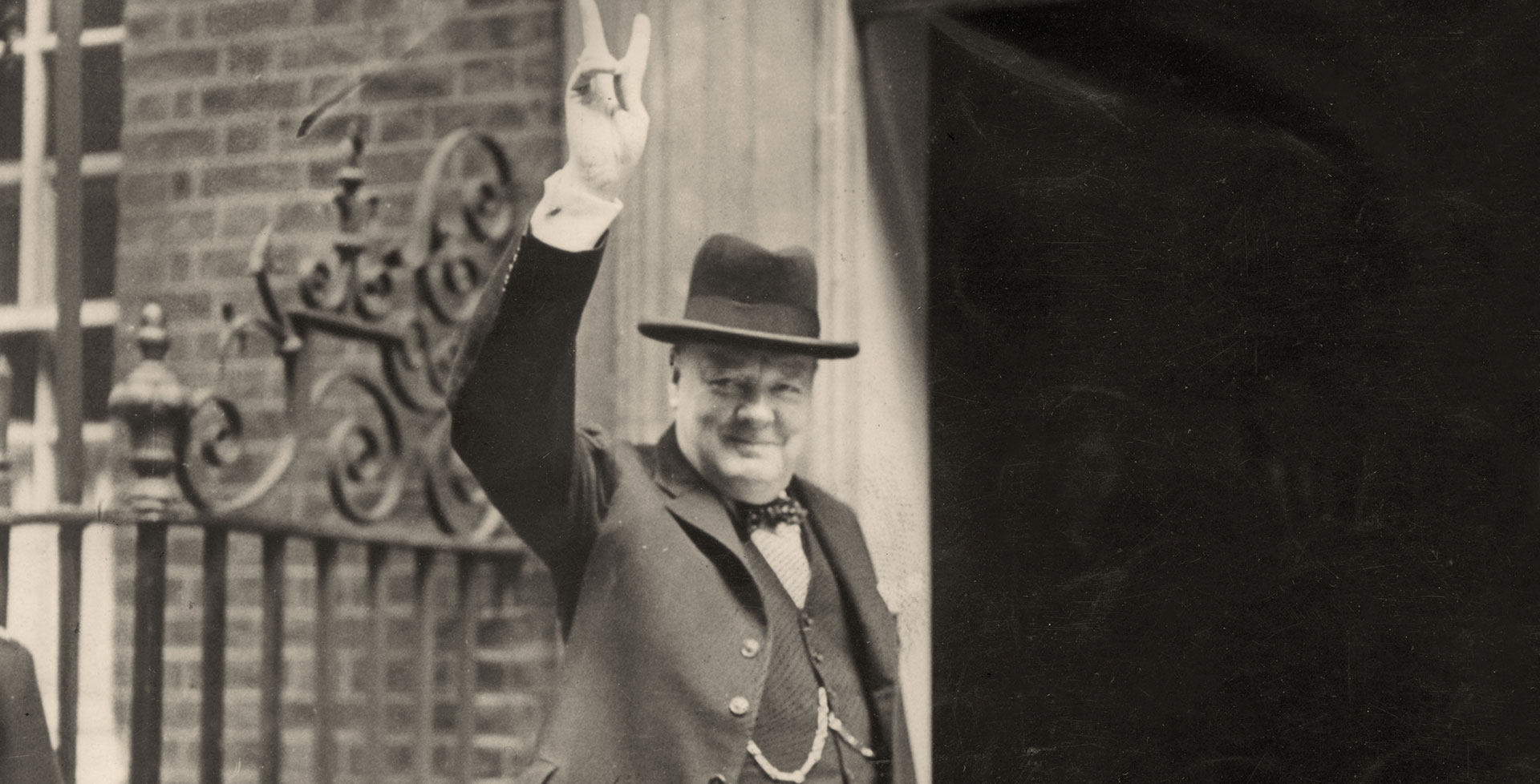 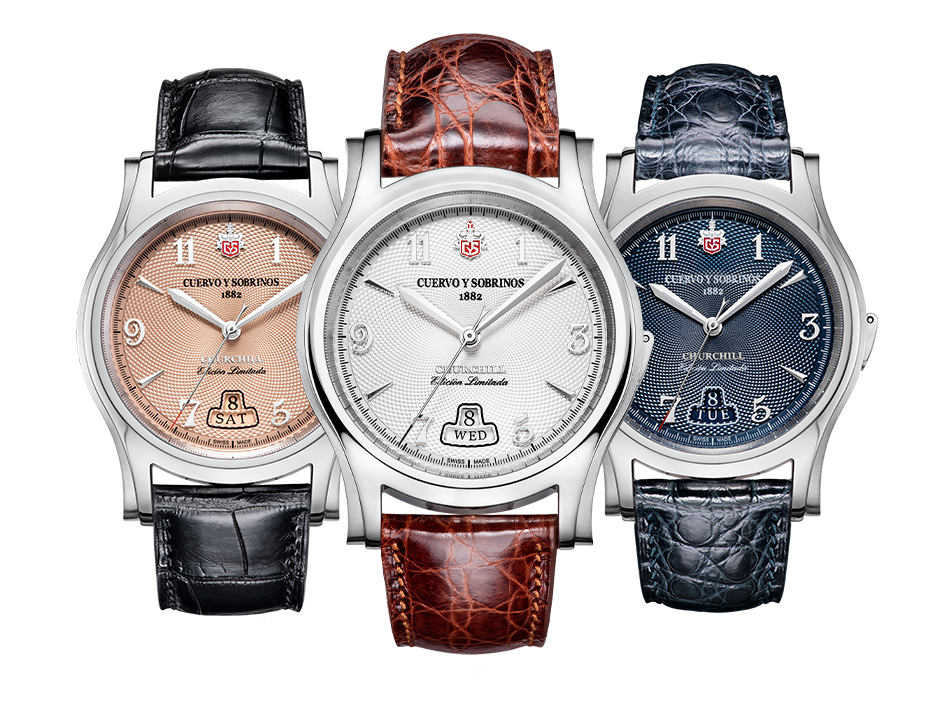 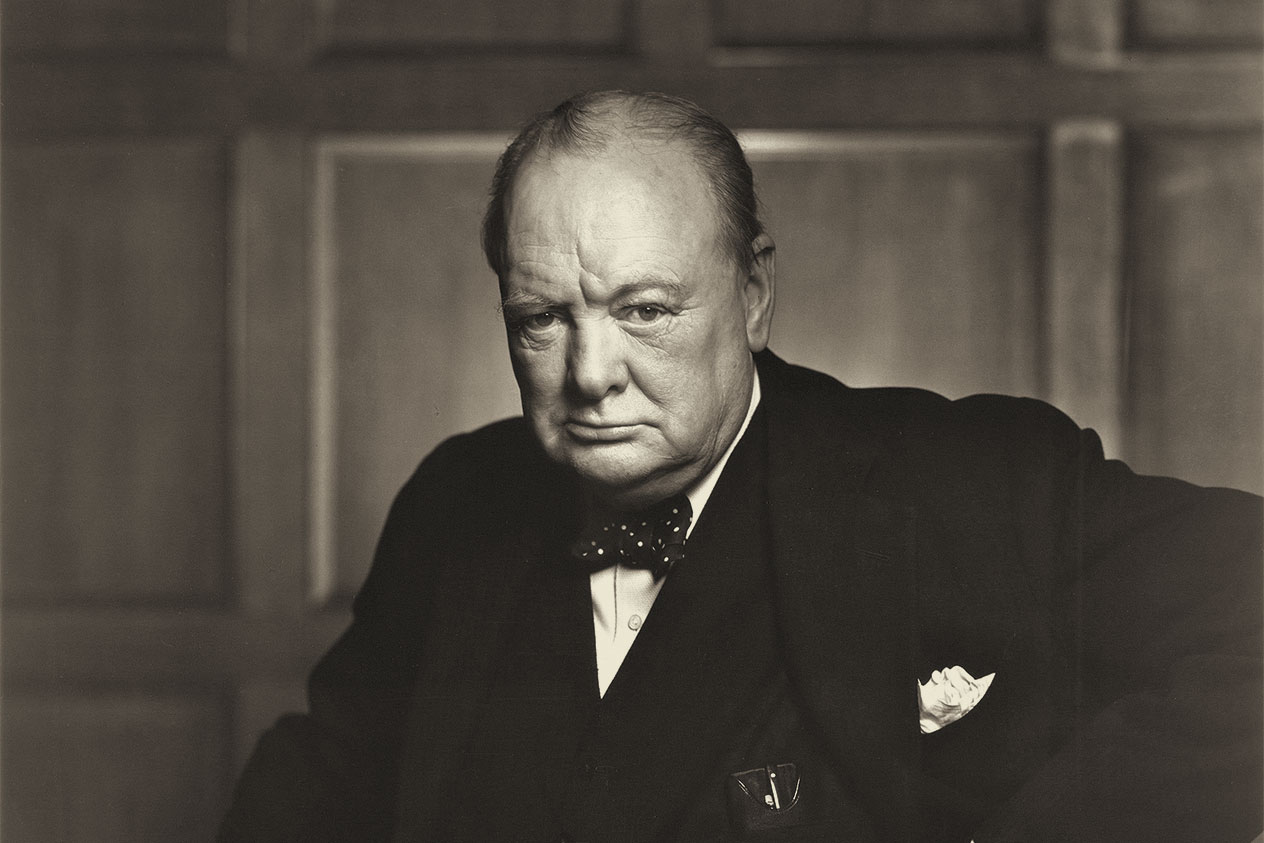 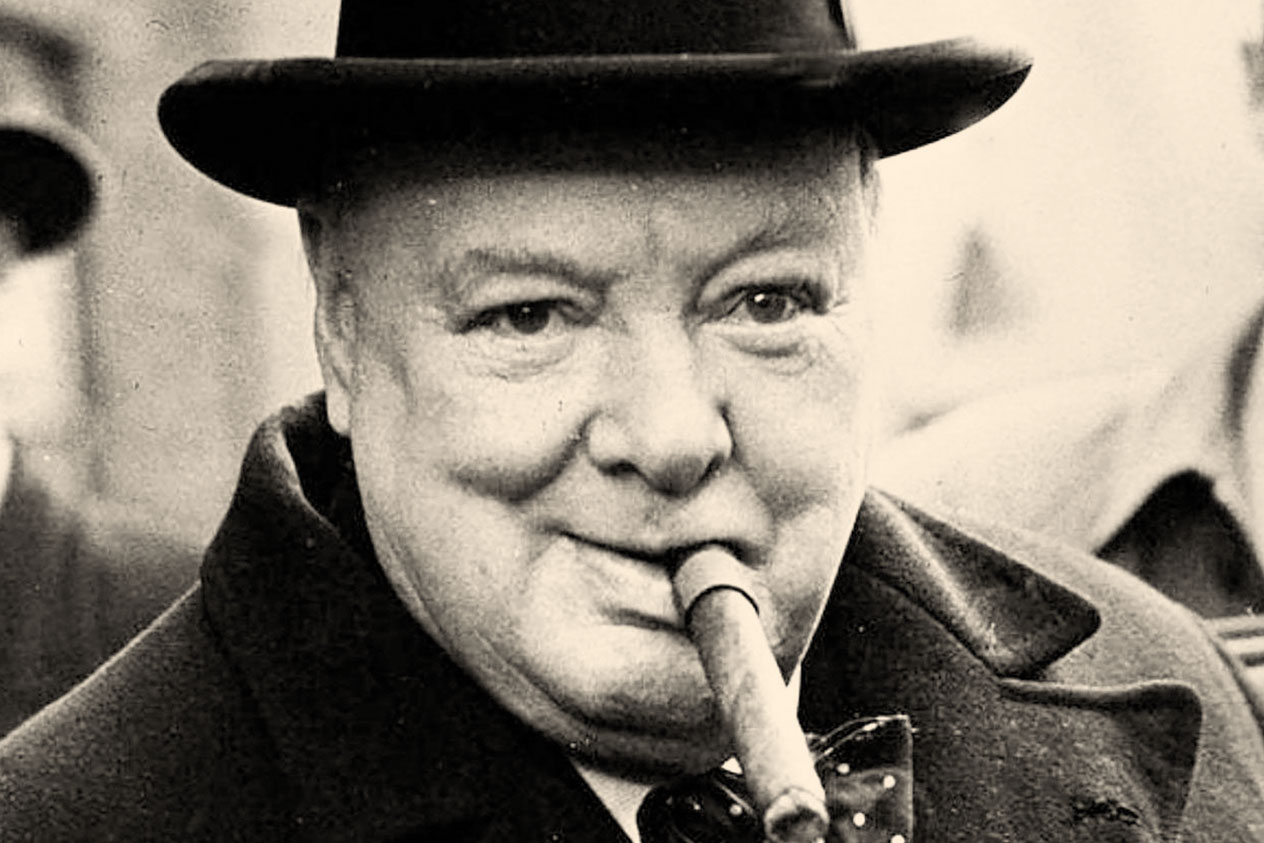 Churchill first visited Cuba in 1895 aged just 21. As young officer in the 4th Hussars, based in London, he was keen to take part in military action. His first taste of Cuba lasted only a few weeks, but it would not be the last time that he would visit the sun-kissed Caribbean island.

In the early part of 1946, clearly exhausted after undertaking his onerous role in the Second World War, Churchill travelled across the Atlantic Ocean at the invitation of President Truman, he took the opportunity to visit Cuba for a second time, albeit on this occasion as an elder statesman.

It is obvious that many Cubans were delighted to see Churchill during his time on the island. Likewise, Churchill seemed to enjoy his time in Cuba, especially when smoking his favourite Havana cigars. Indeed, when the former Prime Minister received a gift of 500 Romeo y Julieta cigars, his favourite brand of cigars, he was reportedly delighted.

The Churchill collection pays tribute to Sir Winston Leonard Spencer-Churchill, a remarkable man who appreciated the finer things in life and who fell in love with Cuba and its friendly citizens. 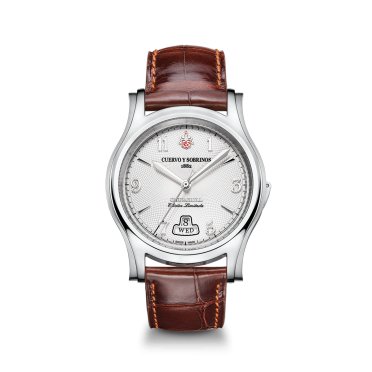 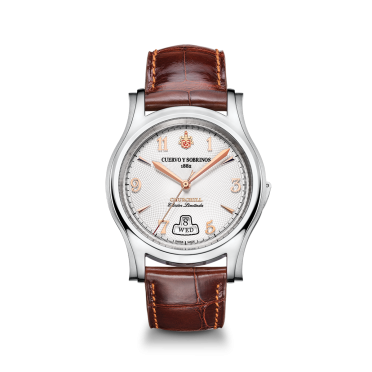 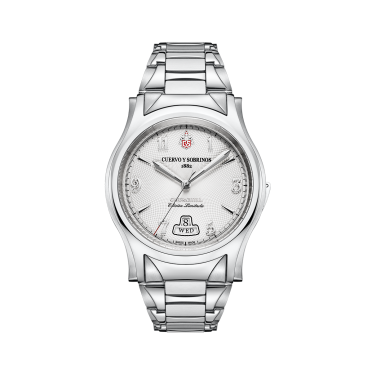 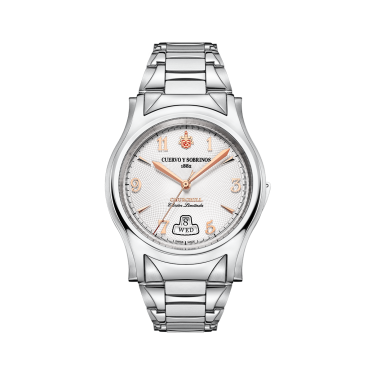 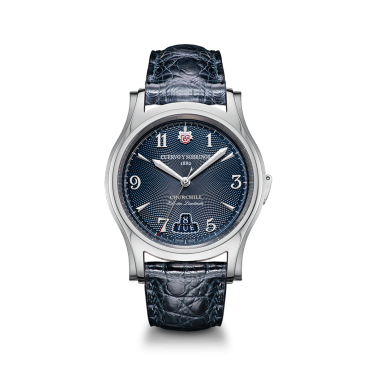